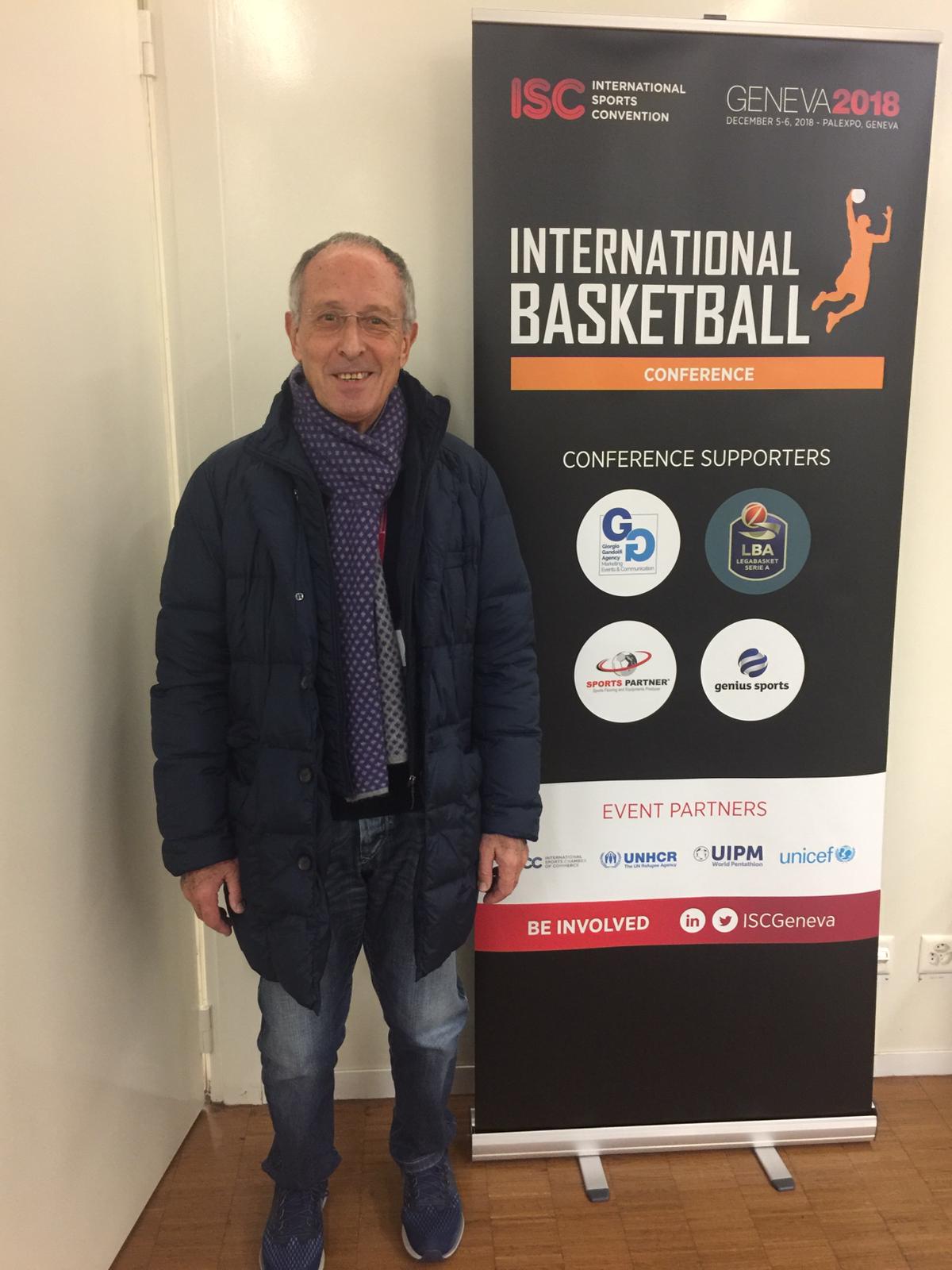 The International basketball Conference, which I organized for the third time has been a great success. Thanks to the high level speakers, such as the NBA VP, NBA Orlando Magic  VP, Genius Sport, Infront, YouTube, Turkish Basketball Federation, Italian Basketball League, Valencia Basket, and Lebanese Basketball Federation, the worldwide participants get outstanding ideas and projects on several fields. Equally successful has been the Round Table of the following day, where basketball representatives of Greece, Turkey, Cyprus, France, Lebanon, China, Italian team and Belgium, informally and openly talked of the problems and possible projects on basketball, with the target to create a networking for discussing of new ideas.

This website uses cookies to improve your experience while you navigate through the website. Out of these, the cookies that are categorized as necessary are stored on your browser as they are essential for the working of basic functionalities of the website. We also use third-party cookies that help us analyze and understand how you use this website. These cookies will be stored in your browser only with your consent. You also have the option to opt-out of these cookies. But opting out of some of these cookies may affect your browsing experience.
Necessary Sempre abilitato

Any cookies that may not be particularly necessary for the website to function and is used specifically to collect user personal data via analytics, ads, other embedded contents are termed as non-necessary cookies. It is mandatory to procure user consent prior to running these cookies on your website.